Do you have a high pain threshold?

Pain is an essential part of life. We are all going to experience it and we all have our own unique relationship with pain. Do you have a high pain threshold or a low pain threshold or is there even such a thing?

We’ve all heard the clichés. Women have a higher pain threshold than men. If men had to give birth the human race wouldn’t survive. “Man flu”, “stiff upper lip”, “grin and bear it”. But is there any science behind all this and what is the answer to the question that I get asked quite a lot.

Who has a better pain threshold, women or men? 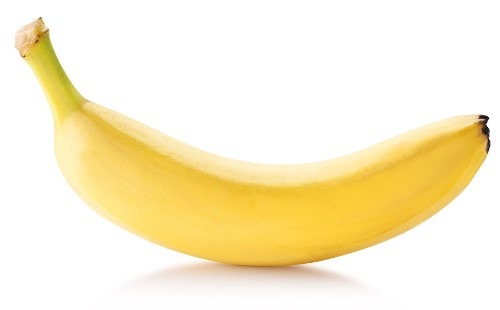 What is pain anyway?

Pain is an experience and all pain happens in the brain. Pain is a response of the brain to all the information the brain has available to it including everything it sees, hears, has read or experienced before. Pain is a subjective thing and very difficult to measure. We’ve all experienced it, yet how can you describe it and quantify it. How do you explain what a banana tastes like? You know what it tastes like because you’ve probably had a few in your time but how do you explain that to someone who never had one or how do you know if someone else tastes the same thing as you when they have a banana.

Pain is therefore calibrated individually. You measure your pain based on your own experiences of previous painful episodes and rated it higher or lower to that.

How do you measure pain? 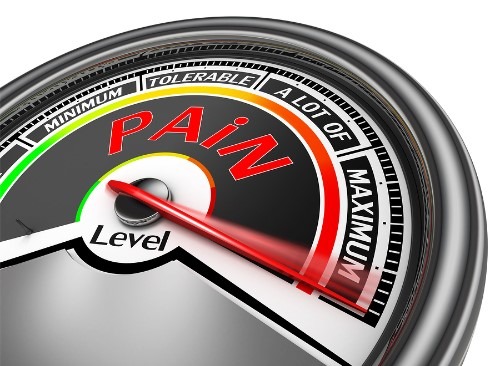 The simplest method and most commonly used is the Visual Analogue Scale. (VAS). You are asked to rate your pain between 0 (No pain at all) and 10 (Worst pain imaginable). Most people, believe it or not will say 7. As a clinician what matters is that this number changes with treatment rather than how high or low the number is initially.

There are numerous validated questionnaires that look at the impact of pain on a particular condition for example The Knee injury and Osteoarthritis Outcome Score (KOOS) and try to measure it that way.

Pain studies will use methods to stimulate pain such as pressure devices, temperature (really cold probes) or electric currents to subjects and see how long or how high someone can sustain the stimulus before withdrawing and rating the pain on a VAS.

It’s difficult to know if such studies truly measure pain as you have to wonder about the individuals who volunteer for a pain experiment and are they really representative of the population as a whole?

What else influences pain? 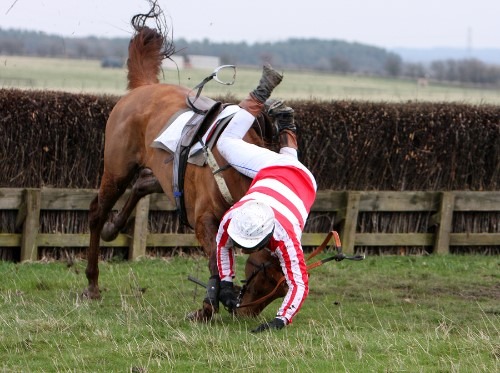 There are many factors that influence pain but possibly the most important is the circumstance, relevance or context of that pain to that individual. For example a jockey who falls off a racehorse at 43 miles per hour and breaks their leg or dislocates their shoulder is delighted not to be paralyzed so they will probably rate the pain of that injury lower than perhaps if they broke their leg playing football.

Similarly someone who experiences their first episode of back pain might rate that higher than they would if they had back pain before and recovered from it. Think also of the individual who starts to get pain in their hip and everyone in their family before them such as their mother, father, granny, uncle etc. etc. had a hip replacement. Well then it’s natural for them to start to think that this hip pain means they’re on their way to a hip replacement. That will cause higher stress and anxiety levels which will increase their pain score. An other individual who doesn’t have any family history or experience of hip pain might pay no attention to it at all.

So, is there a difference between men and women? 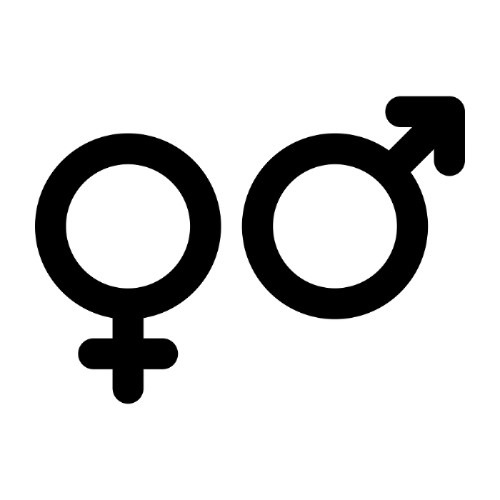 We’re getting into dangerous territory now but it would appear that there is so let’s look at what the science shows.

The volume of work into this area is vast. If you’re curious to find out more this study of 11,000 patients and pain reporting in a hospital in the United States makes for some interesting reading.

So what does that all mean?

What is very interesting is that women are often treated differently than men when it comes to pain by the medical profession.

Here’s an interesting article on the ethical issues of treating pain in men and women.

For what it’s worth

My own personal view is that it all depends on the individual. As physiotherapists we see people primarily with musculoskeletal pain. The pain experienced with any injury is determined by so many factors including physical, psychological, social, economic, age, experience, cultural factors and more that it isn’t as simple as having a high or low pain threshold or if one person deals with it better than another. It’s all relative to that person at that moment in time and the parameters that influence pain change all the time. It’s up to the physio treating the problem to help guide you through that process and discover which factors play a bigger or lesser role in your pain experience at any moment in time.

END_OF_DOCUMENT_TOKEN_TO_BE_REPLACED

How often have you woken up with a stiff neck or back and concluded that you must have slept wrong? It makes sense doesn't it. You went to bed fine and you woke up unable to turn your head. It must be down to how you slept. Well, most likely it's not the whole story....