Is an Olympic attitude just for athletes?

It’s the start of another year and the gyms and streets are awash with people keen to get fit. This is the year they are going to do it, they tell themselves, and there is plenty of huffing and puffing out there at the moment. Unfortunately experience tells us that most people will fail to commit to this new exercise routine and by early February they will have drifted back to their usual habits. It’s the usual reasons, “I’ve hurt my knee”, “I’ve pulled a muscle”, “Work is just too busy”, “I’ve no time”, “The kids”, “I’m too tired”, “The weather!”

Maybe you haven’t even attempted to start that new fitness routine yet because of those very same excuses. But it doesn’t matter really, does it? You’ve plenty of time to sort all that stuff out yet. Or have you?

Between Christmas and new year I was at a wedding of a close friend of mine who I’ve know for 40 years. I was really surprised to see how extended members of his family had really aged. Aunts and uncles of his that I hadn’t seen for years and remember growing up as strong, virile, powerful people had suddenly become old. It made me realise that age gets us all and getting older is a natural decent. I imagine aging like skiing down hill. Are you going to slide down gracefully and in control or are you going to tumble? We have some degree of control about that but we must put the effort in now before it’s too late.

I’m not an Olympian. That’s ridiculous.

Speaking of skiing, 2018 winter Olympics in PyeongChang starts next month which gives us an opportunity to see if the mindset of an Olympian could help us. Time and time again we hear the athletes say two significant things in their post event interview. Initially it’s “I can’t believe it”. That’s generally the raw emotion after the event. Can it really be that they “can’t believe” they’ve just won a medal? More likely they can’t believe that it’s all done and those four years of incredible work, commitment and sacrifice are over- for now, and success was achieved.

The other significant thing you hear is “We’ve put a lot of work in over the last 4 years (the athlete, the coach, the physios etc). We knew we were prepared so all we had to do was go out there and execute it”.

That right there is the key.

So are we any different to Olympic athletes. Could an Olympic attitude help you deal with the aches and pains of modern life?

Everyone really can have an Olympic attitude.

Believe it or not we treat everyone here like an Olympic athlete. Yes some people are going for world records, some people we treat are professional athletes and make a living from sport and some people are keen amateurs imagining they are running alongside Mo Farah when they are out for their 5 km park run.

Most however are just trying to get through the day. Working long hours both in the office and at home, because that email inbox never gets emptied so you’re checking it on the sofa while watching yet another cooking show or scrolling through Netflix for 45 minutes finding nothing to watch. You’d like to get fitter but there just isn’t enough time in the day after you’ve got the kids from school, tidied the house, done the shopping, sorted out the garden and checked your email – again!

Those aches and pains just start to creep in. Neck ache, tension type headache, low back pain, stiff hips and ankles, clicking knees, tennis elbow – and you don’t even play tennis. The list goes on.

Those Olympic athletes get their aches and pains from doing their job too. Ours are just a little different but the principles are the same. We don’t expect those Olympians to perform at their best with aches and pains and neither can we. They work on ironing out those creases. We often put up with them imagining that we’ll get around to sorting that out some day when we have more time. That’s not the Olympic attitude. An Olympian goes about fixing that today. All that time you procrastinate who are slipping down that hill ever so slowly.

So what can we learn from the Olympians. 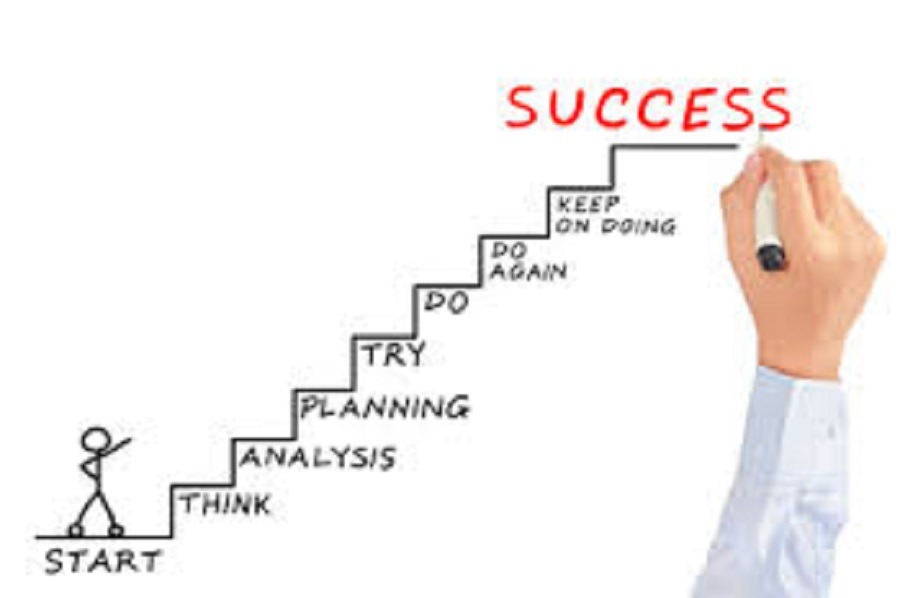 Sir Dave Brailsford current general manager of Team Sky and former head of performance at British Cycling has a recipe for success. There are 3 questions you have to ask yourself:

Your goals don’t necessarily have to end up with a gold medal around your neck. They can be something much more simple than that such as getting up in the morning and not feeling like you’ve been hit by a bus or to not be out of breath after climbing two flights of stairs. Perhaps slightly more ambitious, you want to do park run or a half marathon or make use of the river flowing through this wonderful city. Maybe you want to get out your old Tennis racquet or start Pilates. You certainly don’t want to sit there getting old.

Olympians set goals. Short, medium and long term goals. Everything is a race for them. They don’t just write those goals down somewhere and never get around to doing it. They commit to it and see every step and action as one closer to achieving their goals. We could talk about marginal gains forever but very simply its “Look after the pennies and the pounds will look after themselves”. Small changes repeated, make an enormous difference. 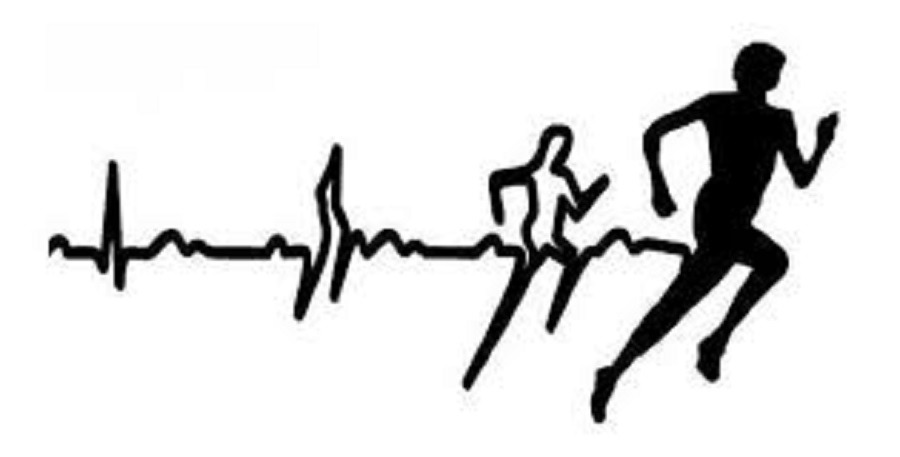 Once you’ve set your goals you need to realise where it is you are now.

Are you out of breath climbing the stairs because you are unfit or is it because you have something wrong with your heart. Perhaps you need to see your doctor to check it’s safe for you to exercise before you go to the gym all guns blazing. Are your knees creaky just because you have poor thigh muscle and Gluteal muscle strength or is there some underlying cartilage damage there. A visit to the physio can assess these sorts of issues.

Too many people assume all exercise is good exercise. All exercise has it’s benefits but also it’s risks. Doing more isn’t necessarily better as muscles, bones and ligaments respond to load and effort in different ways. Just like baking a cake a certain amount of time in the oven works. Less is no good. Too much and you’re burnt. You don’t need a physiotherapy degree to exercise but you do need to know someone who has one to explain to you what it is you should and shouldn’t do. 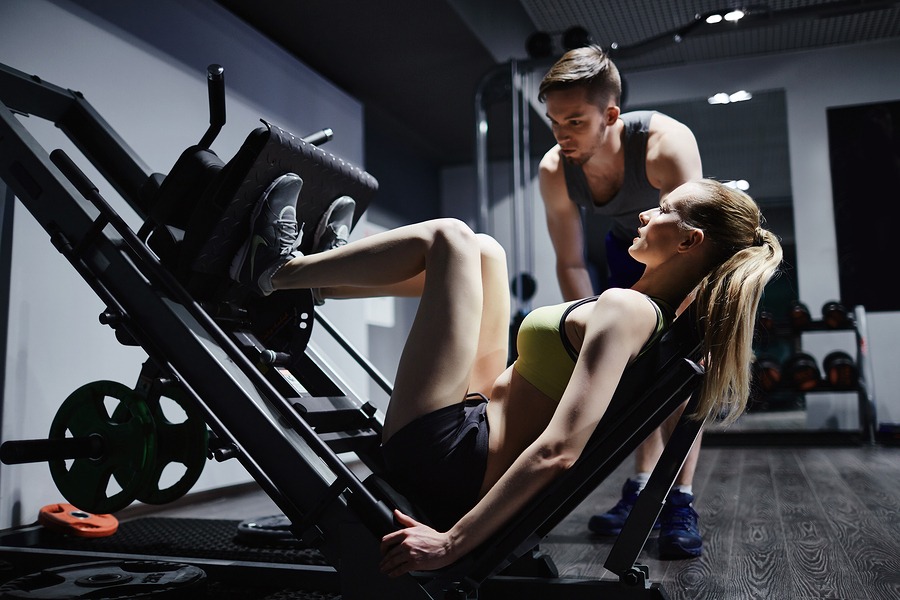 So, now you know what you want to achieve, you know you’re safe to go ahead and exercise and the physio has prescribed the correct exercise program for you. How are you going to achieve your goals?

You can’t just get off the sofa and run a marathon or go out and play 5 sets of Tennis. You have to get fit for your sport, not fit by your sport. You have to do the ground work. If you do that you’ll enjoy it a lot more and reduce the risk of being injured also.

Olympians spend more time in the gym working on the muscles they will use to run, jump, throw, swim, row etc than they do on the track, bike or pool.

This is where organisation, commitment and sacrifice come in. But the rewards are worth it.

There will be many obstacles to you succeeding and most of those obstacles will in fact be you.

Perhaps you will have to negotiate a deal at home to facilitate an hour or two per week to go to the gym, or go out for that walk or do you’re prescriptive exercises or follow that couch to 5k app you downloaded 6 months ago but never started..

Maybe you’ll have to get up a little earlier to make it happen, or not spend as much time online but get down on the floor and do your stretches. There is a lot of time in a week it’s just a matter of how you use it.

Can you imagine Mo Farah saying he doesn’t fancy training today and he’d rather sit on the sofa eating jaffa cakes watching bake off? Of course that’s what he might want to do but he won’t let himself do that. This is an Olympic attitude and you too have to have the same mindset. Do you think you’d feel better after a run or a Jaffa cake? With the run, maybe you can have both. 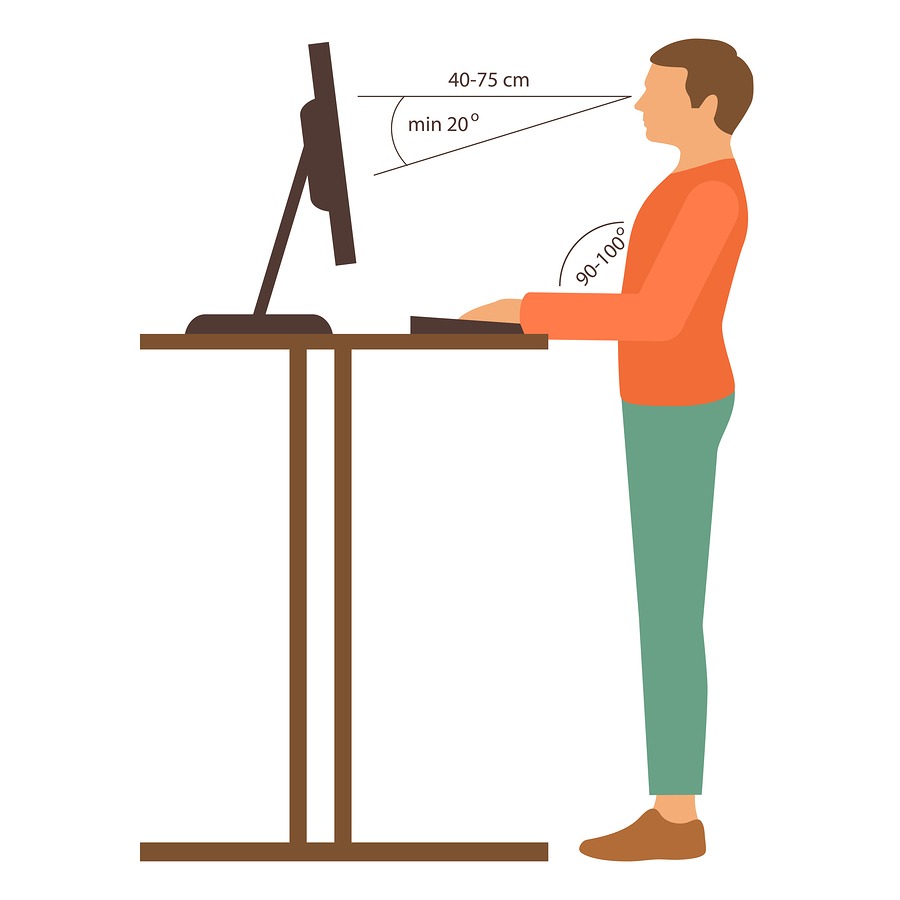 Where are you now?

Back and neck ache, almost everyday.

Eating late and difficulty getting to sleep.

Too tired to do any exercise.

Where do you want to be?

How are you going to get there?

Walk to work or to the train station.

Get a Sit-Stand desk

Get away from your desk at least every hour.

Search for some exercise classes close to work or home and go.

Do the Couch to 5K program and in 9 weeks you’ll be running 5km.

Group exercise is best as you will need motivation from others to help you stick with it.

Make it happen and stick to it. 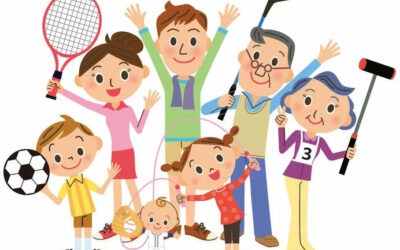